Moenchengladbach, North Rhine-Westphalia (getonlinepr ) August 4, 2021 – 200 million players, one billion spectators – cricket is more popular than football in large parts of the world. The Swedish game developer, Wicket Gaming AB, which has been listed on the Stockholm Spotlight Stock Market since July 22, 2021, offers with Cricket Manager the most complex and realistic sports management simulation for mobile devices. In the game, gamers can set up their own cricket club and compete against other virtual club owners from around the world. Now the game is set to become the world’s most popular cricket manager game for mobile devices. 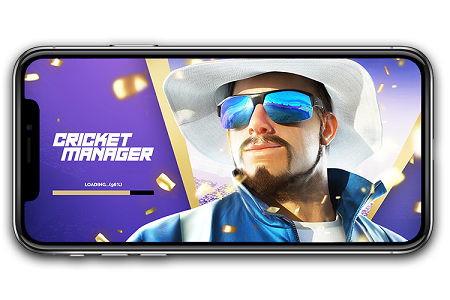 For the implementation, Wicket Gaming AB has now brought competent support from Germany on board. By this, cooperation agreements were signed with the developer Linked Dimensions and the graphics studio Unger & Fiedler, both belonging to the German Wegesrand Group.

“We see great potential in the “Cricket Manger”. Just look onto the Indian and Pakistani markets, which are still underestimated by many European and American game publishers. We are therefore extremely pleased that Wicket Gaming’s core product will bear our signature in the future.” explains Wegesrand CEO Thorsten Unger.

Eric de Basso, CEO of Wicket Gaming, comments: “We are very pleased that we have been able to attract that experienced game and design developers to our exciting journey. Both studios bring additional experience that reinforces our existing production. The fact that the developers and founders of Linked Dimensions were already involved in the development of well-known titles such as “FIFA”, “Football Manager”, “Anno” and “The Settlers”, testifies to the great experience in management games. The partnerships create good conditions for our global start.”.

Linked Dimensions is a game development studio founded in 2011 that specializes in strategy and management games. The main platforms are PC, smartphones, and handheld consoles. The team has extensive project experience, including the FIFA Football Manager, the Anno series, and its fully owned IP, the strategy game “Tank Operations – European Campaign”. Since 2019, Wegesrand is holding a majority stake of the studio.

Unger & Fiedler is a full-service studio that specializes in creating worlds for transmedia productions. The focus is on the audio-visual development and the creative process. The portfolio includes IP development, art outsourcing and game development. The studio is involved in a couple of AAA-titles in film and games. Beside this, the studio is working on own transmedia Ips, such as “Captain Hog – Pirates of the Caribbean”. It was founded by Thorsten Unger, CEO of Wegesrand and awarded illustrator Jens Fiedler.

The Swedish game developer Wicket Gaming was founded in 2015. The company’s business concept is based on the development and sale of so-called free-to-play games in the sports genre. Since its inception, the company has been developing its debut title, Cricket Manager, a sports manager game for mobile devices. www.wicketgaming.com 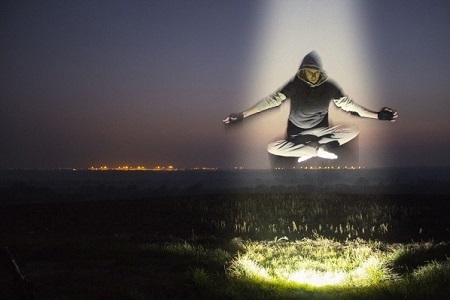 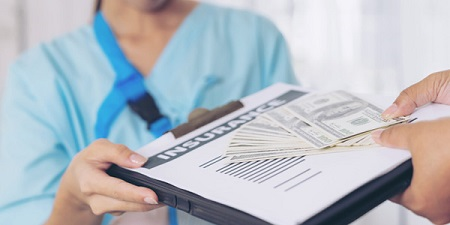